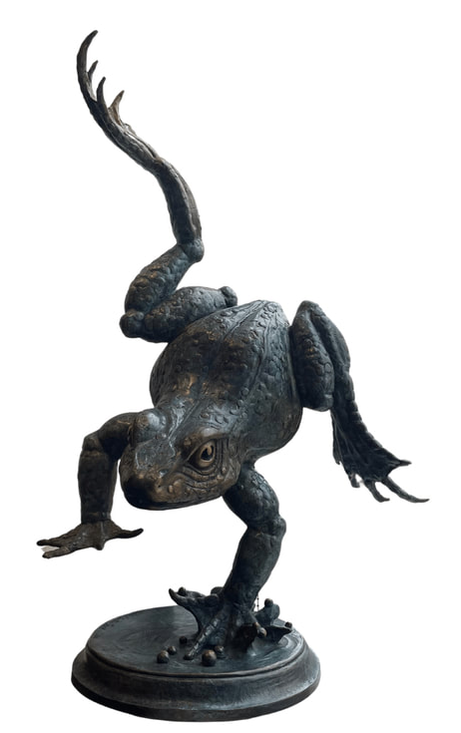 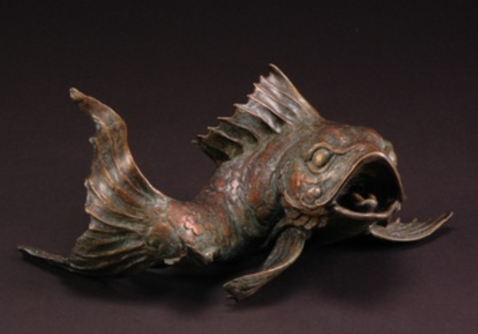 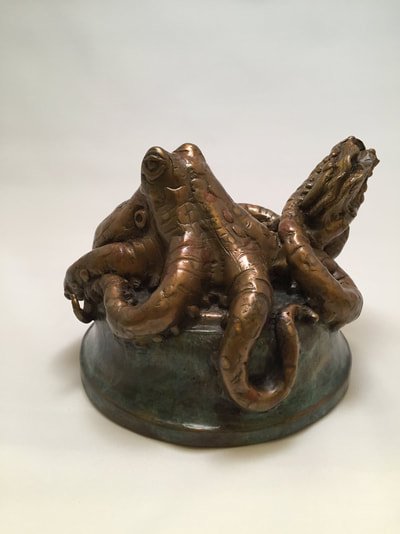 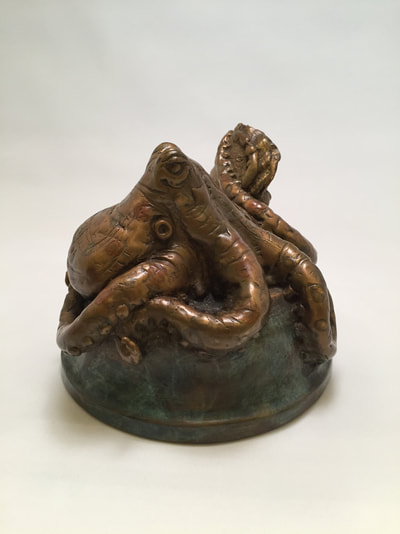 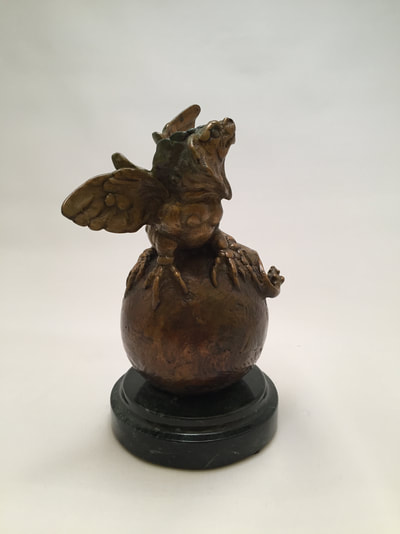 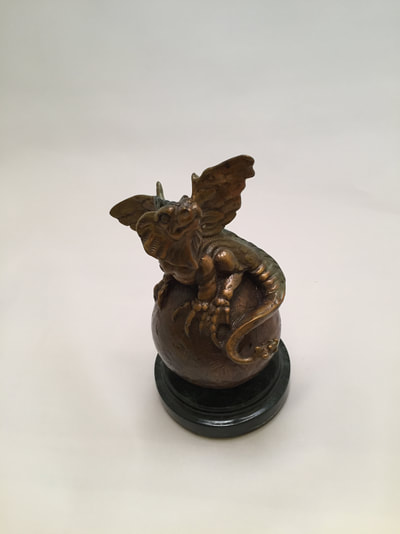 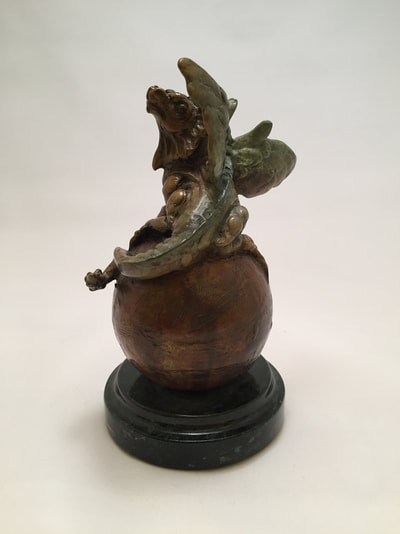 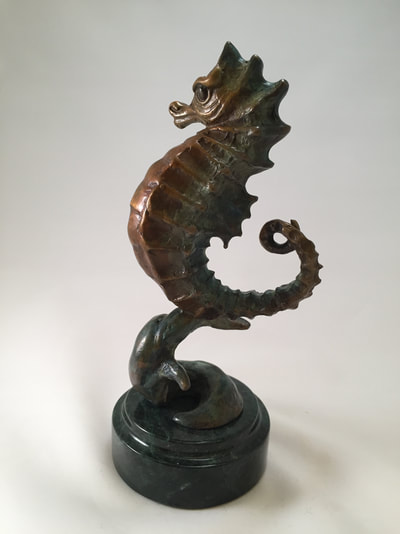 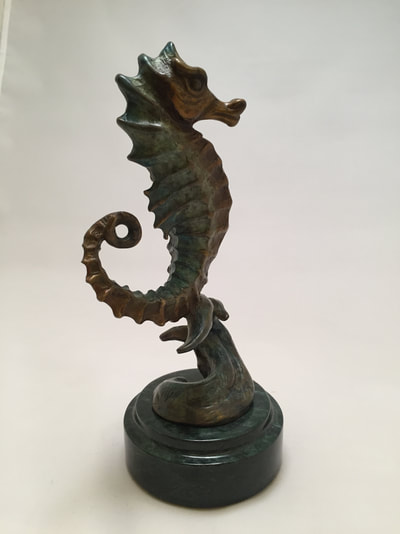 Sea Stallion Maquette Back Side 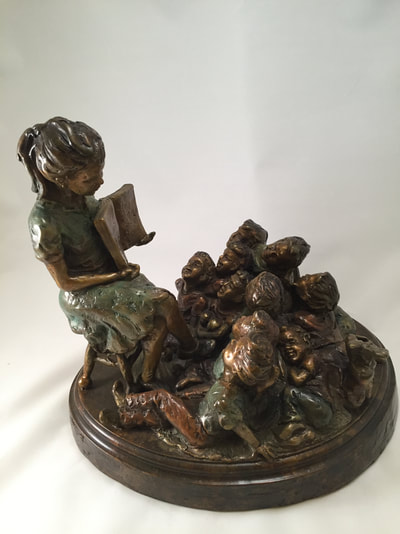 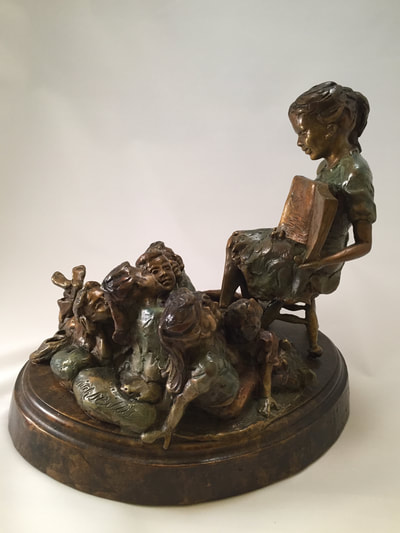 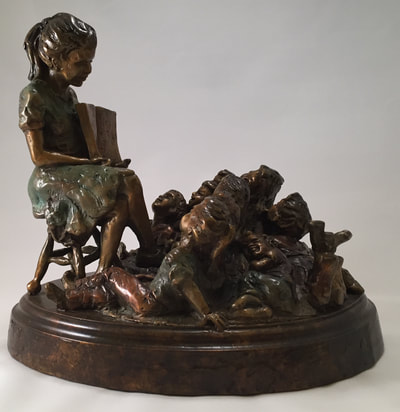 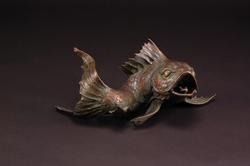 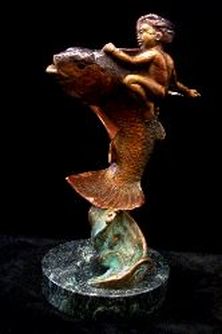 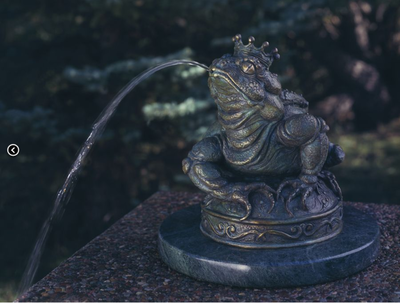 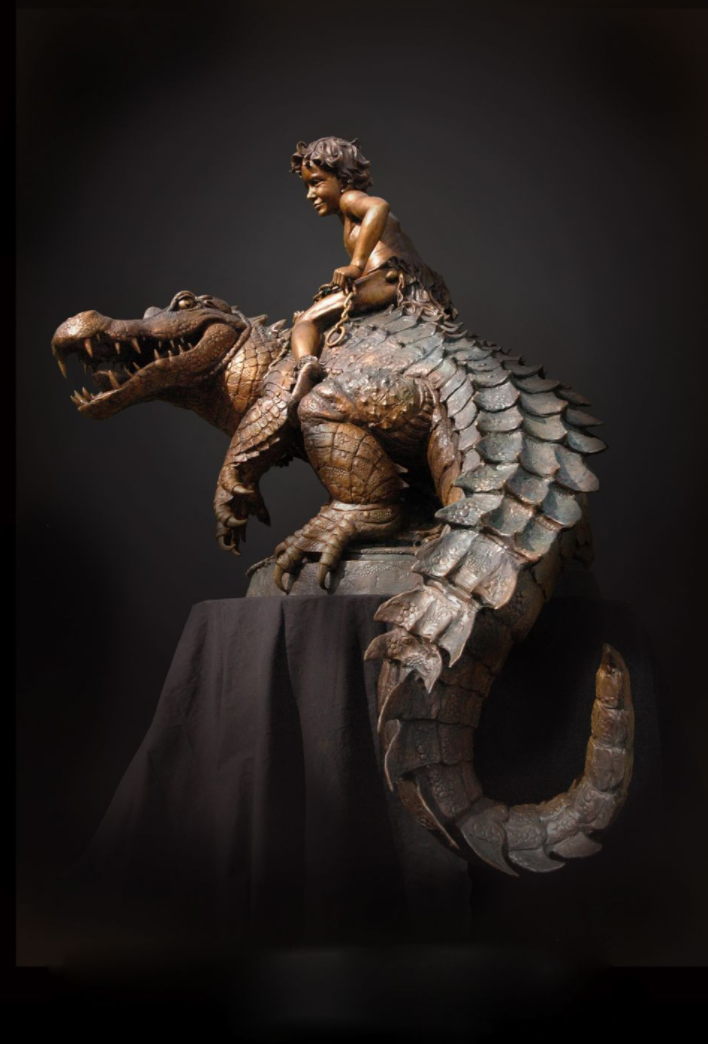 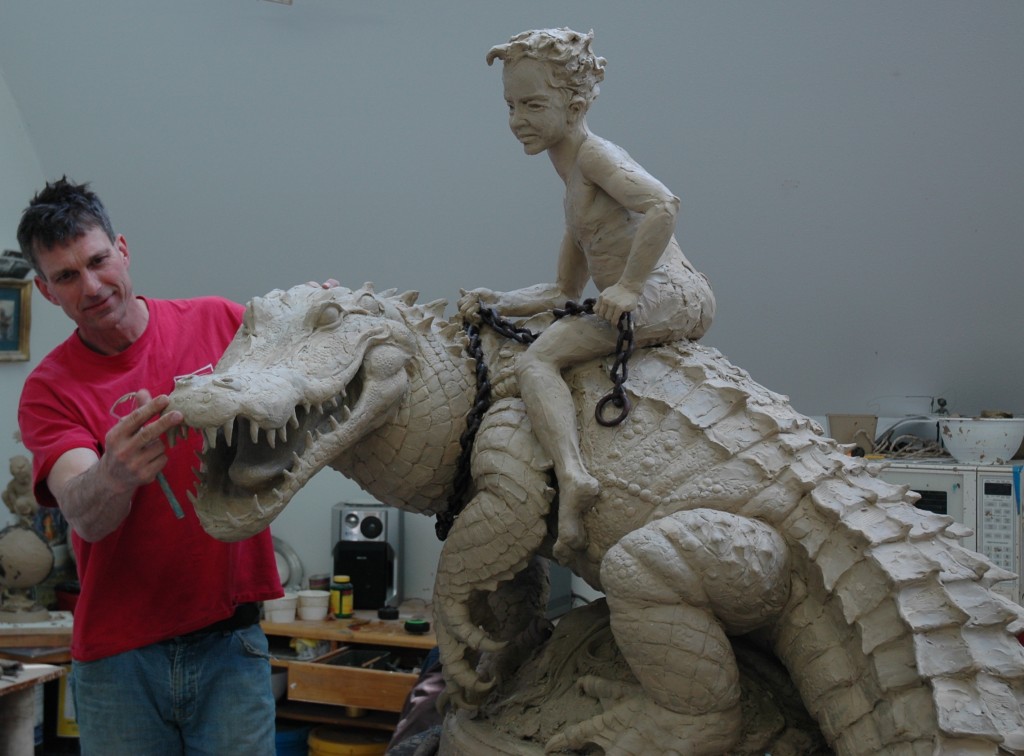 ​It is fitting that Mitch S. Billis, a sculptor whose work celebrates the wonders of childhood, knew as a child that his future lay in art. His father, Mitch Billis, a successful plein air painter, encouraged his artistic exploration from an early age.

Upon graduating from high school in 1980, Mitch moved from his home in Montana to Colorado to learn the foundry process, and it was there that he completed his first bronze casting. After working in a Kalispell, Montana bronze foundry, Mitch returned to Colorado in 1983 to work and study with well-known bronze artist Veryl Goodnight for four years. During his stay he met many people who had great influence on his art, including Hollis Williford, George Carlson, and George Lundeen. From that time on, Mitch began sculpting on a regular basis.

In 1987, Mitch returned home to Bozeman, Montana and established his own foundry, Northwest Art Castings, Inc. With his father, he also founded Billis Fine Art Gallery located in Boothbay Harbor, Maine, which closed in 2008. In 2009, Mitch sold Northwest Art Castings to his brother and two partners whom he has known for 20 years, keeping the business in the family, and freeing up his time to focus on his own work.

Mitch has enjoyed his opportunities to share his knowledge and work with the community. Over the years, he has guided Bozeman elementary students in their own sculpture projects on an annual basis.

Mitch’s education as an artist is ongoing. Throughout his career, he has studied with Stanley Bleifeld, Bruno and Paul Luccesi, and Floyd Dewitt, among others, and been inspired by his exposure to some of the world’s greatest art. During the summers of 1999 through 2001, Mitch attended sculpting workshops in Fabbiano, Italy under the tutelage of Paul Luccesi, formerly of the Art Students League and the New School in New York. While in Italy, Mitch discovered a passion for working with wet clay to produce his sculptures. One of these sculptures in particular, a toad fountain, was much admired by the local people and now resides in the town square of Fabbiano.

Mitch’s other works are scattered throughout the United States, and shown in galleries in Vail and Aspen, CO, Charleston, SC, Bozeman, MT and Healdsburg, CA. He has also created private commissions in Monterey, Mexico, and Texas, and has a sculpture displayed at the front entrance of the Bozeman Public Library.