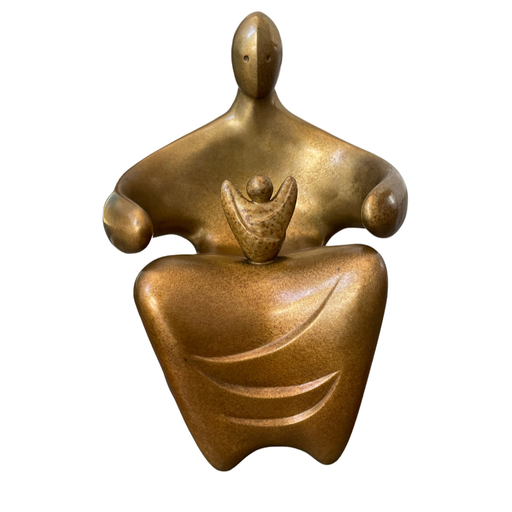 COME UNTO ME (OPEN ARMS) - SOLD 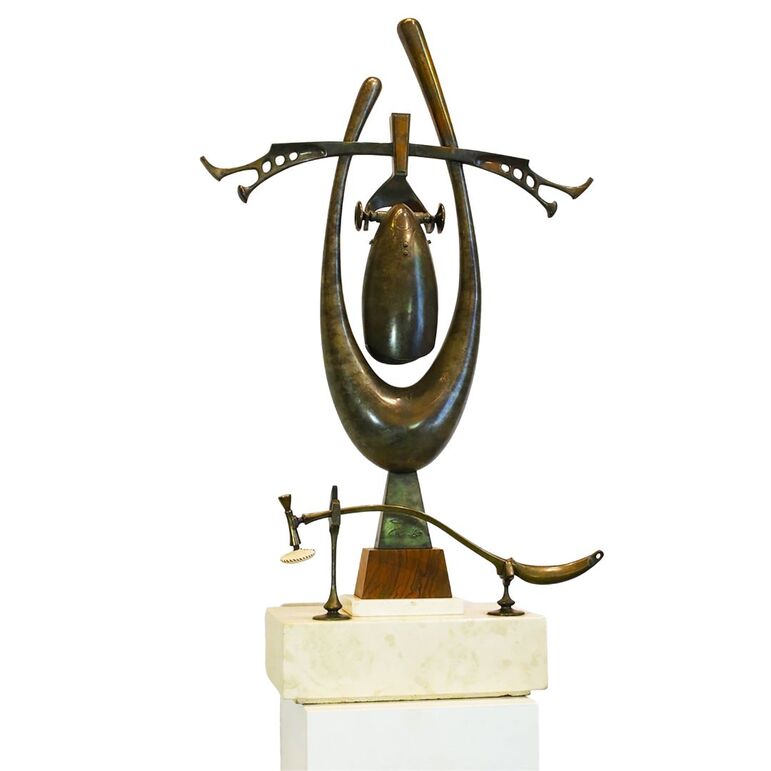 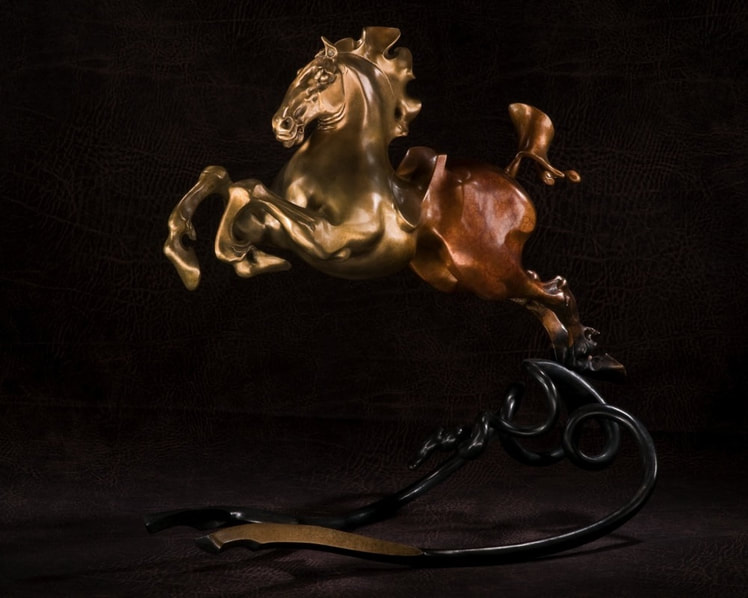 Once Upon a Time - SOLD 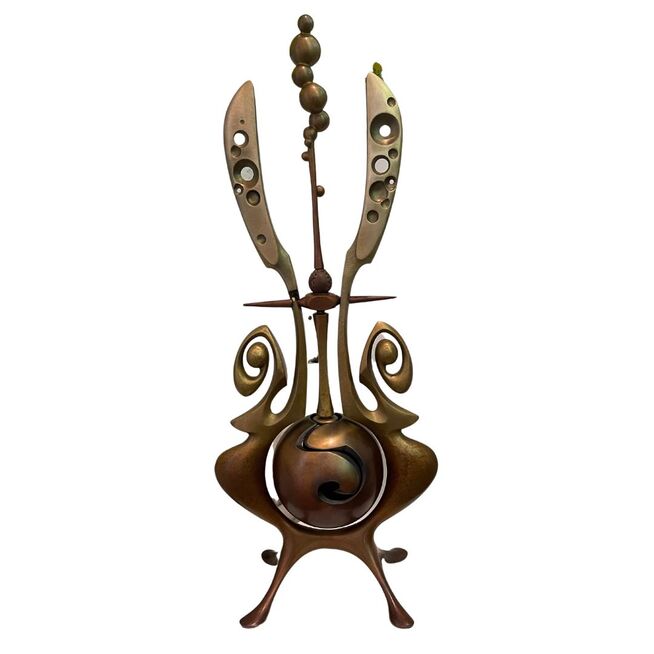 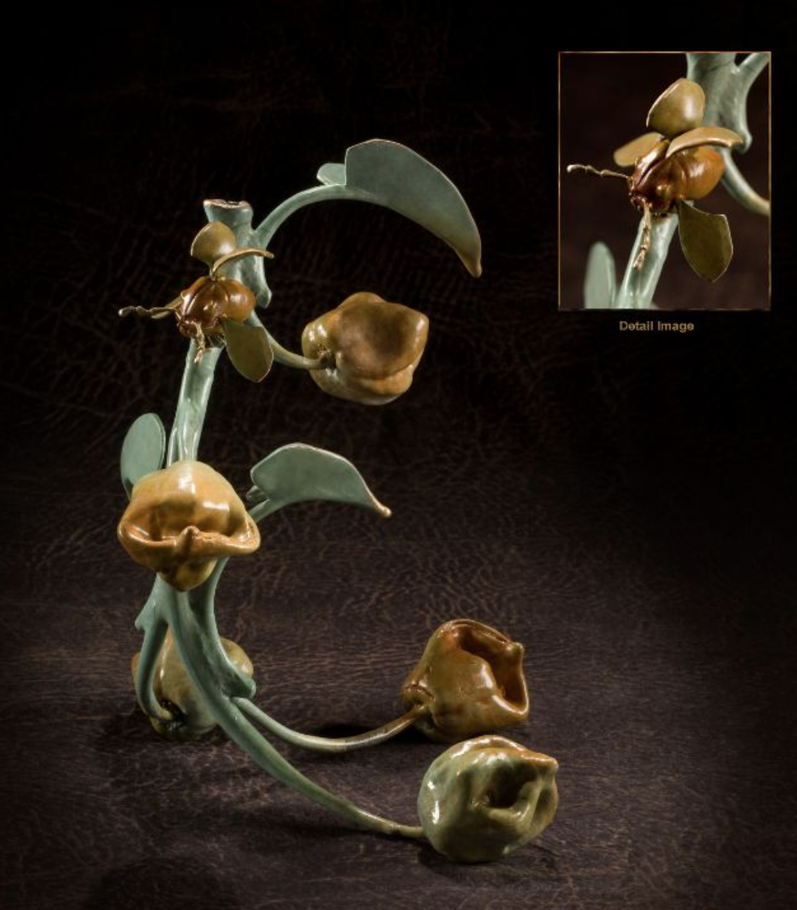 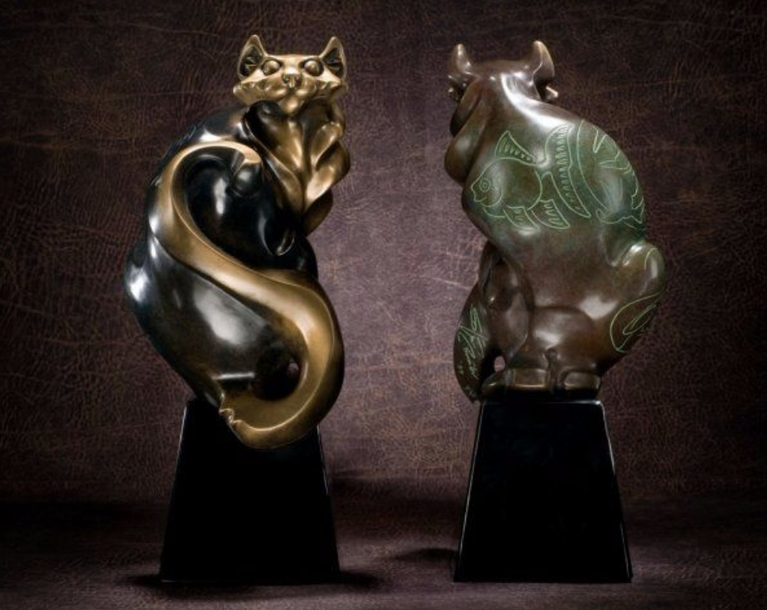 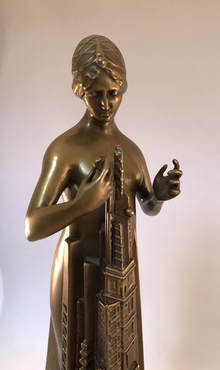 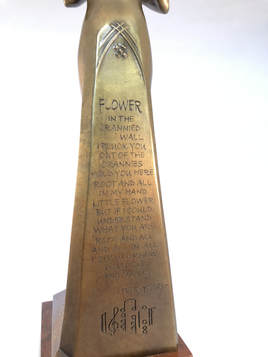 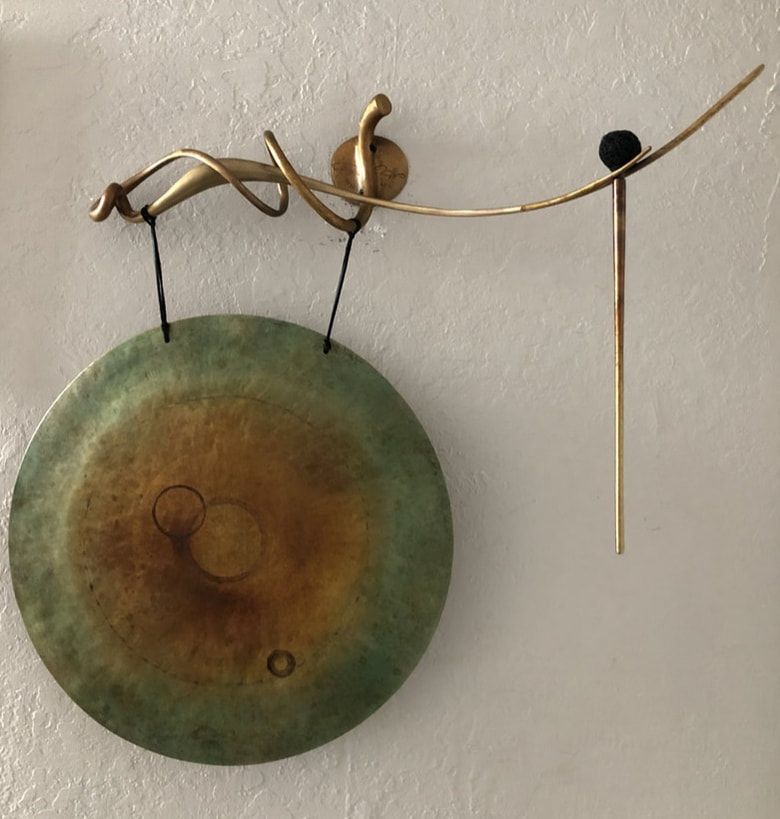 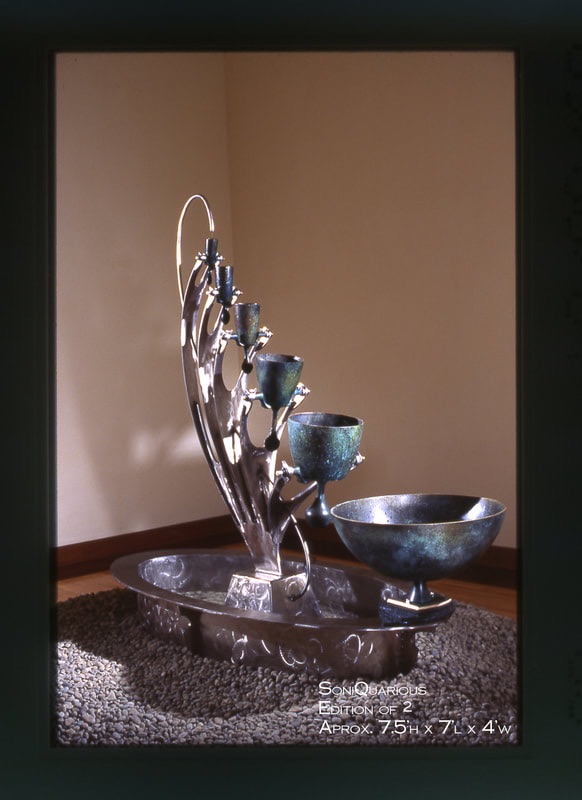 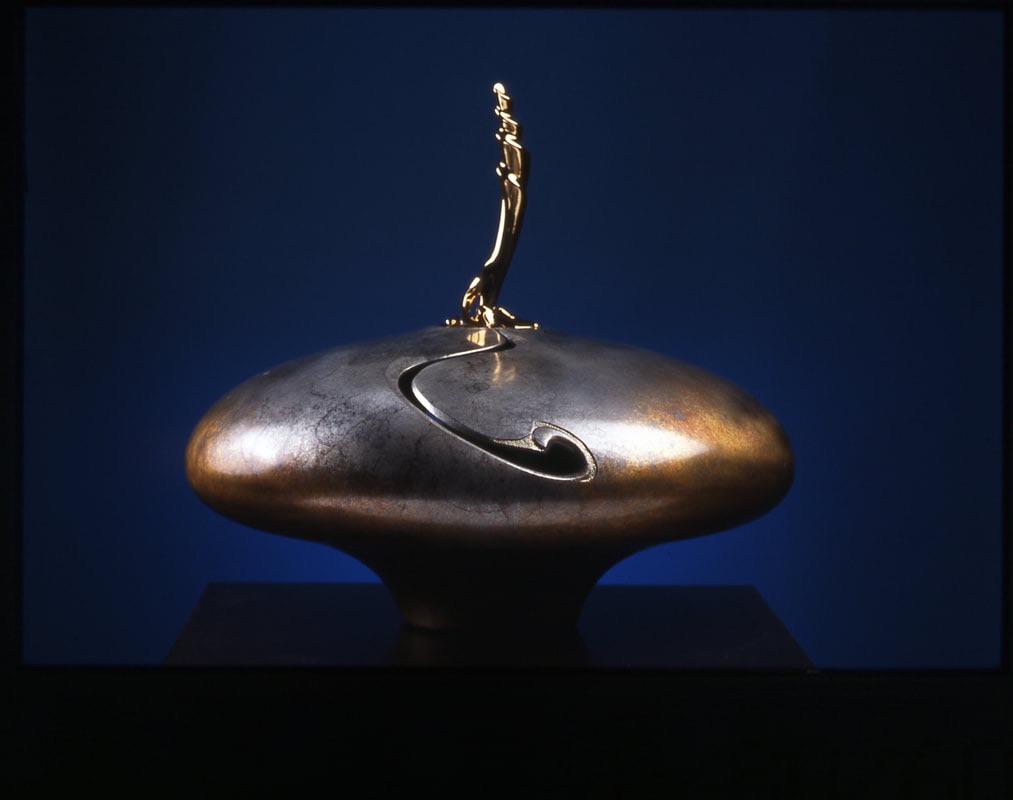 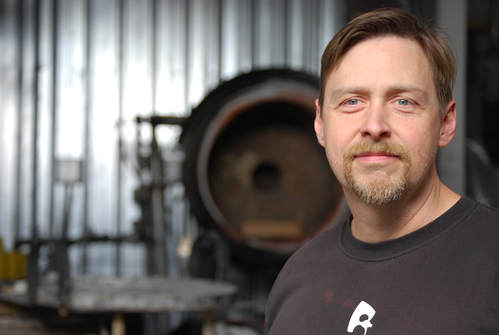 Born in 1965, Steve Reinmuth displayed a passion for art since early childhood. Although receiving a great deal of recognition as a young artist, Steve focused on becoming a triathlete. He completed in over 80 races, six of which had Ironman status.  Following a shoulder injury Steve returned to art making in 1989, beginning in resins and other casting materials.  The following five years found Reinmuth pursuing foundry technology with world-renowned bronze artist, Welton Blix.  One of his early sculptures is a ¾ life size bronze fountain, which can still be seen at Mazzi’s Italian Restaurant in Eugene, Oregon.


In 1992, one of Steve’s early bronzes was awarded first place recognition in the League for Innovation National Student Art Competitions. Next came a one-person show at the Alder Gallery in Eugene, Oregon soon followed by a show at the Coos Art Museum.


In 1996, Steve was commissioned to create the art deco bronze globe that resides at The Daily Grill Restaurant, in the Los Angeles International Airport. That same year brought another commission
for a bronze that was presented to an ambassador to Japan.  In 2000, the City of Eugene commissioned him to create a 7 feet tall multi-bell fountain. In 2001, his business and family continued to grow with the birth of his son and the purchase of an old trucking garage in Eugene to house the foundry. That same year Reinmuth was asked to show his sound sculptures at the Albrecht-Kemper Museum of Art in St. Joseph, Missouri.


After attending the Loveland Sculpture Show, a number of artists wanted to know where he had his foundry work done.  From this encouragement, Reinmuth Bronze Studio was born.  As the foundry grows, Steve stresses to all his co-workers that his goal is producing sculptures with uncompromising quality.


Steve Reinmuth’s work embraces smooth, flawless surfaces, vivid patinas, and sculpted parts interlocking together.  The sculpture is frequently kinetic or incorporates a fountain feature.  Over the last 22 years, Steve has developed his own casting methods, often designing, engineering, and fabricating his own tools and implements to do the work.

​The content and impact value of an image gives an artist merit. Great art has impact and content. (Impact is that ability of an image to draw attention and content is the ability to hold
attention as it teaches.) Simply stated, the ideal for which I strive is to create powerful experiential images that convey what words can not while eliminating the distracting and nonessential elements.
l
PUBLIC COLLECTIONS
2005 Stainless Steel/Fused Glass Light Bollards – City of Eugene, OR-1% for Arts
2001 Soniquarious- City of Eugene, OR -1% for Arts
1999 Coos Art Museum, Coos Bay, OR
1994 Iron Butterfly-Lane Community College, Eugene, OR